John Carroll was born to Albert and Mary Harrison in May, 1888 at Fitzroy Melbourne, Victoria and as a child was adopted or given to George and Elizabeth Ellen Carroll of Beryl Street, North Broken Hill. 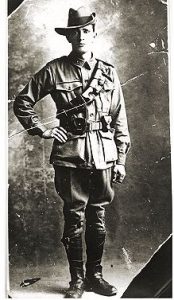