The General who defied the British.
Battle of Villers – Bretonneux 25th April 1917 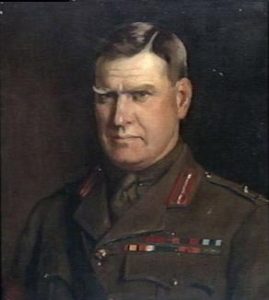 A farm boy who was born near Tiaro, near Gympie, Queensland. With a General’s baton in his crib, became the general who in one night turned the stalemate of the Western Front into the beginning of victory for the Allies in World War One.

Published with the kind permission of The Courier Mail.
Hon. Sir William Glasgow was the Founding President of
The Society of St Andrew of Scotland (Qld) in 1947.